Have you ever explored an abandoned location and experienced that unsettling feeling that something that has a haunted history or was left forsaken by mother nature? It’s a sensation unlike any other.

If you’re looking to get yourself some eerie chills, head south to New Orleans where an abandoned amusement park calls out to all urban explorers who dare to be in the company of jesters and jazz.

The cajun-themed amusement park, formerly known as Jazzland, opened in 2000 and was later purchased by Six Flags in 2002. Jazzland was host to the biggest thrills in Louisiana until one of the deadliest hurricanes in United States history broke land in August 2005.

Hurricane Katrina left the park, as well as most of the Gulf Coast underwater, and caused an estimated $108 billion in total property damage. When the storm passed and the destruction was assessed, Six Flags dissolved their lease with the park.

Once populated with roller coasters and families, Six Flags New Orleans now decays in the remnants of Hurricane Katrina. Take a look and share your favorite abandoned location with us.

Shop Antique Archaeology’s collection of baseball and trucker-style hats. With unisex fits, there are hats available for everyone! SHOP NOW 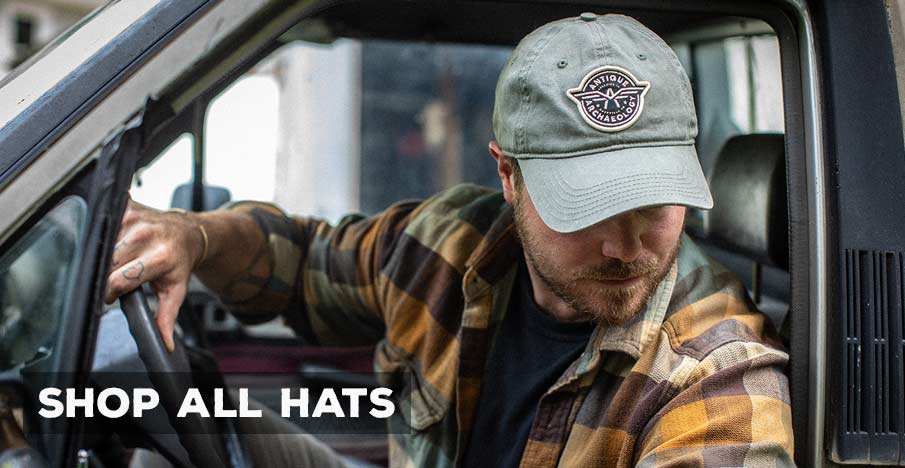