Mike Wolfe always says it’s really not about the stuff.  After all the searching and the dead ends, the discovery and the dealing that make up a picker’s life, it turns out that the real treasures are the stories about the people who made, used and saved the bits and pieces of American life.  So  Mike, first and always a storyteller found his calling: knowing that the stories that give our lives context and meaning are in danger of disappearing, he set out to preserve them and pass them on.

Time wasn’t on his side, and neither was the television industry. But he couldn’t sit around and wait for some network executive to have an “ah ha!” moment, so he bought a camera and a tripod, set them up on a gravel road out in the Iowa countryside and stood there alone, telling his stories.

It took five years to get from that raw storytelling to a television series. He brought in Frank, who he’d known since seventh grade, because two pickers talking, laughing and arguing on the road are more interesting than one guy alone in a van.  And with Danielle, a friend for 25 years, back at the store, there was always a connection to home.   He fiddled and tweaked and edited … and got rejected more times than he’d like to remember.

Finally, against all odds, “American Pickers” made it to HISTORY’s schedule in Fall, 2010.  It was an overnight sensation, with a dedicated audience of more than five million viewers a week.  In its first year, it was the highest-rated unscripted series on cable and it’s now seen in 63 countries.  Still one of HISTORY’s biggest success stories, this signature series of the network is now shooting its eighth season with Mike, Frank, and Danielle.  Its millions of devoted fans have made “picker” part of the language, learning to search beneath the chipped paint and rust for the history hiding there and recognizing Mike as one of our greatest storytellers. 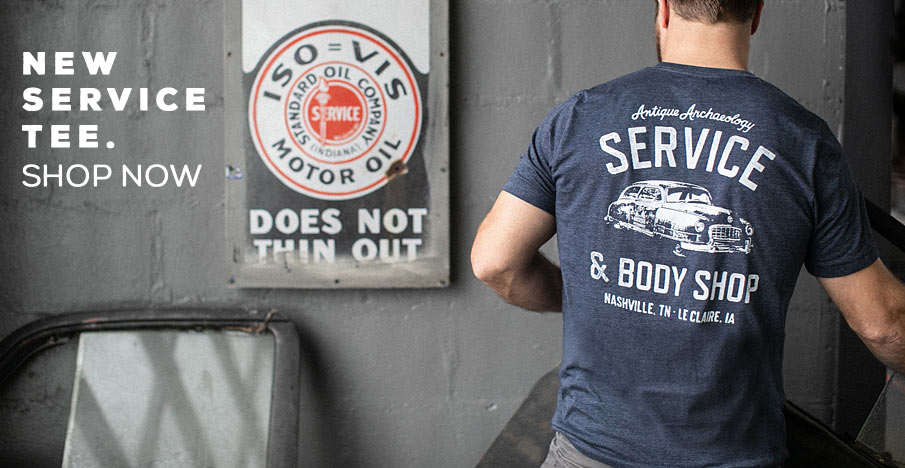