Helio Ascari is no newbie to the bike world. If you’re into specifics, the last name is familiar to the racing world. Alberto Ascari, Helio’s uncle’s father, was a two-time Formula One World Champion. Also Antonio Ascari, Helio’s great-grandfather’s cousin, won both the Belgian and the Italian Grand Prix.

Originally from South Brazil, Helio began his professional career as a high-end fashion model (We’ll get into the RRL collaboration later…the RL as in the Ralph Lauren). After experiencing a life changing moment, Helio decided to go back to the heart of it all – his childhood working in steel and wood factories in the south of Brazil, where he worked developing products made with precise attention to detail by hand and built to last. Helio attended the United Bicycle Institute in Ashland, Oregon, and has one business partner – a friend and collaborator since the beginning of Ascari – Jean David Boujnah. Together they create bicycles by hand and built to last – just like the early days in the factory.

Spending four years in Oregon, Helio kept a presence and home in Brooklyn N.Y., where he traveled back and forth. Now currently residing full-time in Brooklyn, his workshop frequently gets visitors from Japan and Europe. Oh yes, back to the Ralph Lauren part.

Knowing folks at a RRL store in N.Y., a solid relationship began which led to a collaboration with Mr. Ralph Lauren who just so happens to have an Ascari bicycle sitting next to his desk in his Madison Ave. office.  Describing the union as “joyful yet dangerous” considering their notoriously high aesthetic standard, they still maintain an ongoing creative partnership.

Japan has been an unlikely creative opportunity for Ascari. Their demand has allowed for “crazy” design and details ,such as the one that was just completed for Mr. Sakaya of Phaeton Smart Clothes, adorned with a pair of diamonds on the brake levers on solid black and silver.

Growing up with multi-talented craftsmen provided Helio the the skills that he uses today to create and building things. Unsurprisingly enough, other projects are in the making such as an electric bike and car project with renowned Hot Rod and Customizer Eric Black of E. Black Design. (Editor’s Note: Mike and Helio were introduced to each other by a producer of American Pickers. One afternoon she was locked out of her apartment, and went next door to her neighbor Helio’s where he just happened to be watching his “favorite show” and thus a friendship was born.)

Ask Mike what he appreciates most about Ascari, and he’ll say, “The true craftsmanship of a very old profession. The appeal is not only Helio’s ability to manufacture, but thinking beyond just making the frame. He is a total trendsetter, trailblazer, and is setting the bar high with his design and composition.” 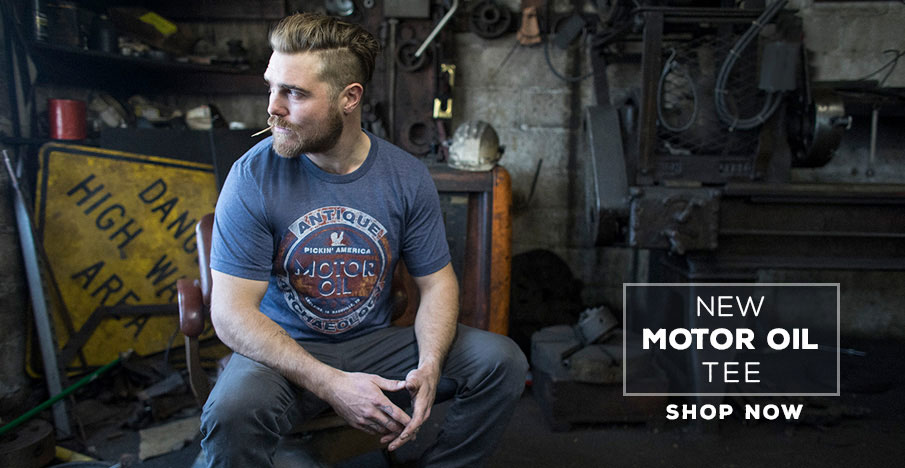