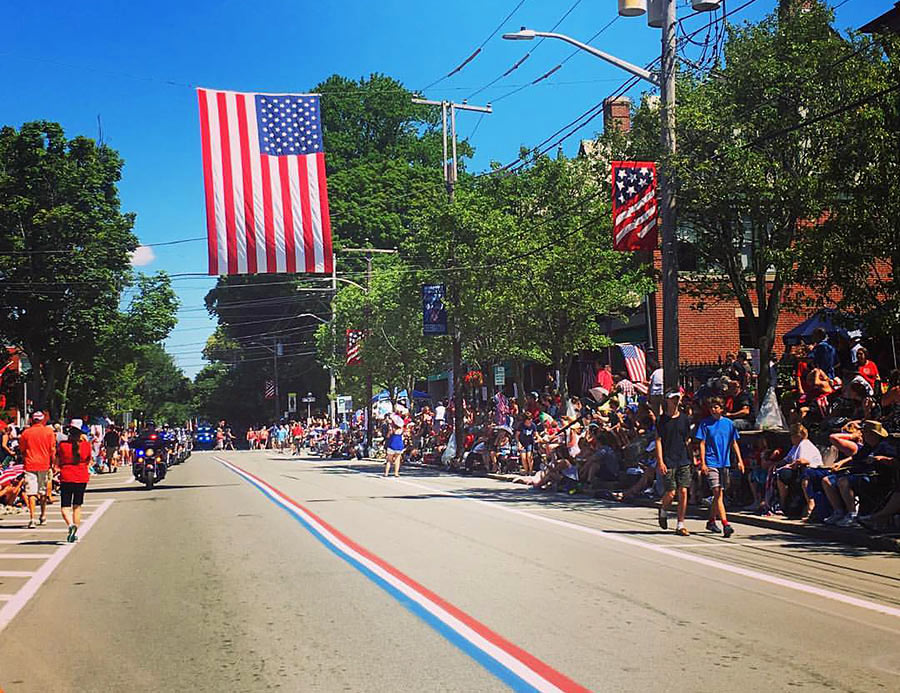 Follow the Two Lane road south out of Providence, Rhode Island for a half-hour until the traffic dividing line changes from standard yellow to red, white, and blue. You’re now en route to what’s considered the “Most Patriotic Town in America” where a tradition that’s almost as old as the nation itself is about to march down Chestnut Street. Welcome to Bristol, home of the oldest Fourth of July parade in the country.

Each July, locals and visitors rub shoulders in this historic waterfront town as they set up their camp chairs along 2.5 miles of Bristol’s historic Main Streets for The Civic, Military, and Firemen’s Parade. The event was established in 1785 by the Rev. Henry Wight, a veteran of the Revolutionary War, as an uplifting way to demonstrate patriotism, like reciting the Pledge of Allegiance and honoring soldiers, during hardships brought on by the war.

Today, this act of patriotism has maintained its pace for more than 200 years as a beloved community event where everyone can show up and celebrate our nation’s independence with troops, mounted officers, marching bands, decorated fire trucks, and homemade floats marching down that iconic strip of red, white, and blue.

The Bristol Fourth of July Committee has done an excellent job organizing other events during the star-spangled celebration.  There are free outdoor concerts at Independence Park, Orange Crate Derby races, a Drum & Bugle Corps show, and more. Bristol’s commitment to preserving tradition and honoring community history has also earned it a spot on the National Register of Historic Places.

When the parade is over, duck into the local shops, museums, and restaurants that proudly showcase the history of this charming New England town. The countdown to the Fourth of July is on! 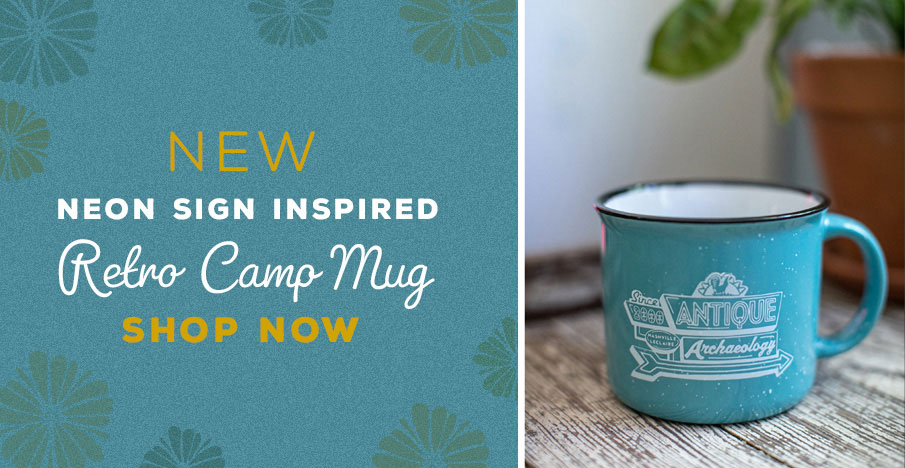 5 thoughts on “Bristol, Rhode Island: Home of The Oldest Fourth of July Parade In America”