In a culture of mass production, skilled trades like chainstitching are hard to find. Most of the folks who were practicing this technique are either long gone, impossible to find on the internet, or their machines ended up in junkyards when digital embroidery replaced them.

In recent years, there has been a consumer renaissance where folks are looking for more in the things they buy. They’re not in the market for just cheap, but want to invest in articles of clothing and accessories that are going to last a lifetime.

The first chainstitch machine was invented around 1865 by a French company, Cornelli, to replace the tedious labor of hand embroidery. By the Victorian period, chainstitch embroidery on clothing was ever so popular. By the 40s and 50s it was so common in Western Wear you could spot it from a mile away (especially when it was surrounded by rhinestones – Porter Wagoner style).

Take a look at this Vouge article sharing how Jerry’s chainstich creations are clothing some of the most popular names in music.

Mike has several Motorcycle Club shirts  that are brilliant examples of chainstitch embroidery which allowed customization of a shirt or jacket – key in any club you wanted to rep.

Jerry made an interesting point: Part of the beauty of the chainstitch is its variation. Within the pattern, you could see how experienced the artist was… if the artist was having an “off” day… or if the machine was being quirky that afternoon.

Thinking about that made me take a second look to wonder what kind of day the artists might’ve been having while sewing on those shirts we have in our shop.

Embroiderers today face a difficult problem. If there are no machines to even buy (Jerry scours the internet for used machines and parts), who can fix them when they break? Luckily, they’re a simple machine with pretty minimal maintenance. But if the machine completely busts… who do you call? There’s all of two people — One company in L.A. for machine repair, and a metal fabricator in Michigan who makes replacement parts for the machine.

As we all know, trends come n’ go… You may not see embroidered suits and shirts being worn so casually anymore, but good to know there are still people out there still carrying on the tradition. 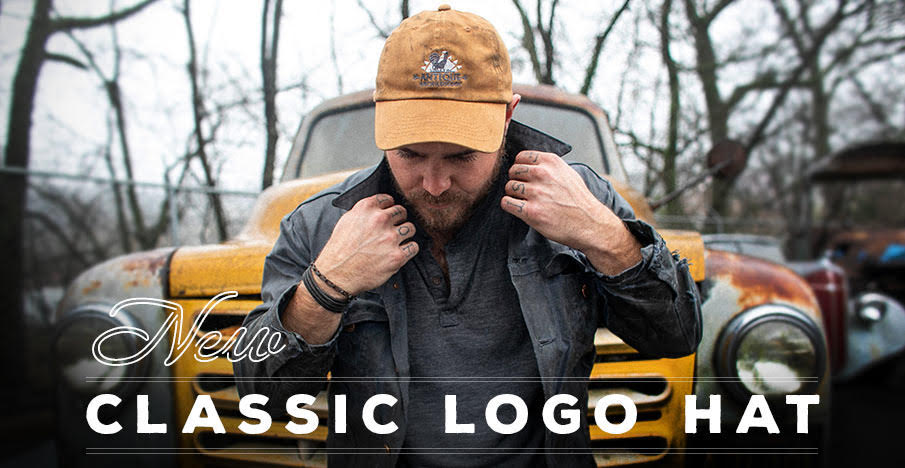