The smile that 3-year-old Charlie Wolfe had as she painted an Isabel Bloom sculpture bright pink is just the expression that Operation Smile helps restore for children around the world.

Fittingly, a statue inspired by Charlie now will give a financial boost to Operation Smile’s medical work with children and young adults.

Thanks to a collaboration between Isabel Bloom and Charlie’s parents, “American Pickers” star Mike Wolfe and Jodi Wolfe, Operation Smile will be able to help more children who, like Charlie, were born with cleft lips and cleft palates.  Isabel Bloom’s co-owners presented a $10,000 donation Monday to an Operation Smile representative.

“We’ve done other sculptures for organizations…but this one is different because we have a personal connection,” said Donna Young, co-owner of Isabel Bloom.  Charlie’s aunt, Jill Shively (Jody’s Sister), is the company’s controller.

The donation was raised through proceeds from the sale of the Isabel Bloom sculpture “Charlie’s Smile,” which features a little girl dressed in a pink tutu and boots, sitting on a dog. It was inspired by a photograph of Charlie.

Mike Wolfe, the creator and executive producer of the History Channel’s TV series “American Pickers,” explained how doctors discovered Charlie’s cleft lip and cleft palate during a routine ultrasound before her birth.  “It’s been a journey.”

“We had a lot of questions and were very concerned.  But one of the things we felt blessed about is that she had something that was cosmetic.” He said.  “We were very fortunate we had the ability to find good doctors.”

But through her extensive research, Jodi Wolfe learned of Operation Smile and its vast work as well as how common the birth defect is, and how devastating it can be particularly in third world countries.  “Charlie’s case here was so different; it’s cosmetic in the U.S. But in other countries it can mean life or death,” she said. “(These children) can’t eat. Sometimes they are left alongside the road to die.  These families often are shunned.  We are so blessed to be in this country.”

It was the couple’s own positive experience with Vanderbilt Children’s Hospital that prompted them to become advocates for Operation Smile and reach out to Isabel Bloom.  They since have been asked to become Operation Smile ambassadors, Jodi Wolfe said.

Young, who owns Isabel Bloom with Cathy Nevins and Bill Barrett, said the project “would not have happened without Mike, Jodi and Charlie.”

She added Operation Smile’s surgeries, which are performed by trained medical teams of volunteers, cost about $240 a piece.  “I’m no mathematician, but I did the math.  We will provide 41 surgeries for 41 children.”

Connie Chiles, an Operation Smile volunteer and a registered nurse at Ottumwa (Iowa) Regional Health Center, was thrilled to accept the check on behalf of the organization.  Thinking of the hundreds of families they help, she said “Until you volunteer on a mission, you do not know the impact it makes on a child.”

Chiles, who has been on 27 missions, said it is not unusual for the team to operate on 100 children per mission.  Though she has “lots of stories” from her trips, she cannot forget one father in Jimma, Ethiopia, who saved enough for one operation although he had three children, ages 12, 14 and 18, all in need.  He arrived at the hospital with all three, she said, telling how his wife had died in childbirth.  Her fourth child, who had been born without the birth defect, later died “because there was no one to feed it.”

“We did (operations on) all three children,” Chiles said.  The father knew his wife “was watching down and knew all three of her children were perfect now.”

“Charlie’s Smile” is available for sale online at IBloom.com. 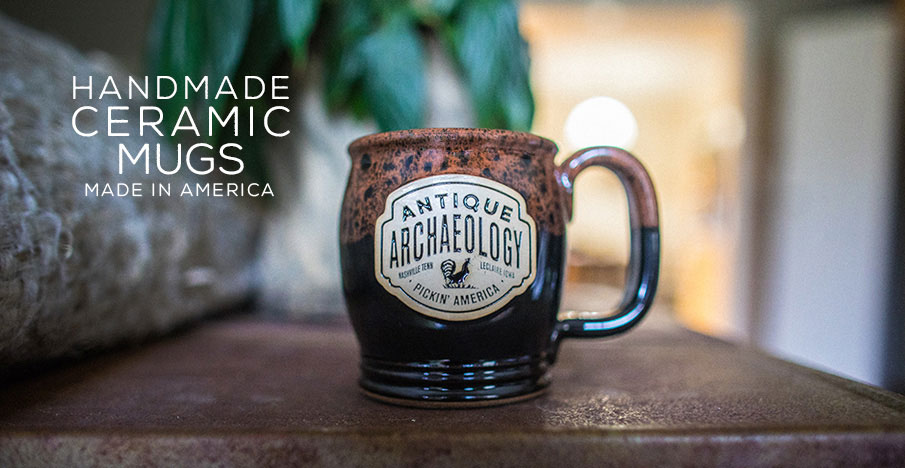