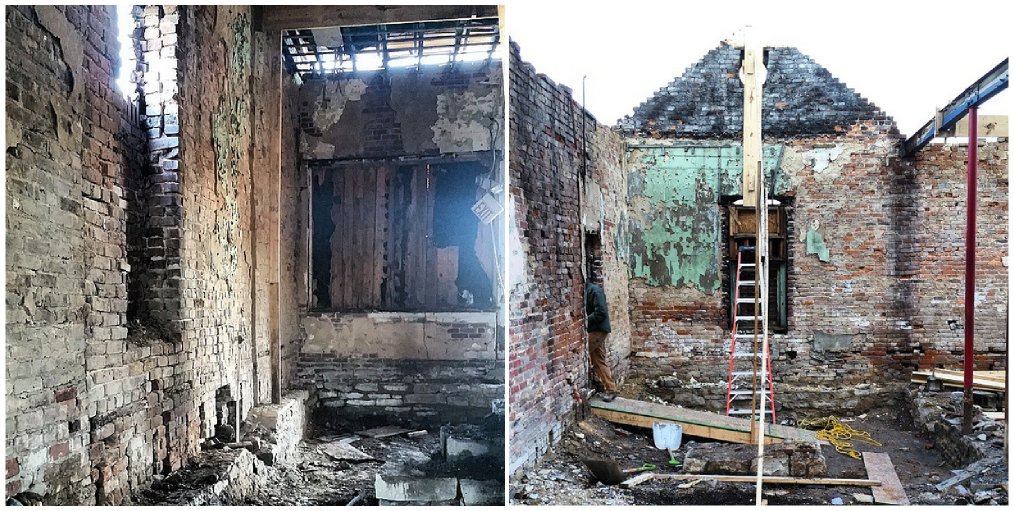 The urban landscape of Nashville is changing, rapidly, and historic buildings are falling prey to new developments at an alarming rate. Mike Wolfe, after making the Middle TN area his second home, has followed his passion for things old & abandoned all the way to local building restoration. He was inspired to take on the project by the texture of an exposed brick wall – the kind of wall “people try to recreate” as he puts it.

The dilapidated building has stood on what was once Line Street since 1898 when a Hungarian Jew built a grocery store in it. Its story since then is full of twists and turns, and though it has a lot of gaps, contains chapters on immigrant housing, a dance hall or saloon of some kind, a dentist’s office, and in the 1990’s, a carry-out restaurant, a game room, a tavern & a laundromat. Between those chapters and the page that turned when Mike took it over, the building was vacant and taking in rain.

The “before” story unfolds in photos above and below. We look forward to bringing you the story of during and after as Mike’s vision comes to life.

Read much more on the Jo Johnston property here where Mike takes The Tennessean on a bit of walking tour.

National Trust for Historic Preservation Partners with Mike, read here to get all info.

The images above appeared on @mikewolfeamericanpicker Instagram. Follow Mike here if you don’t want to miss this beauty’s progress. 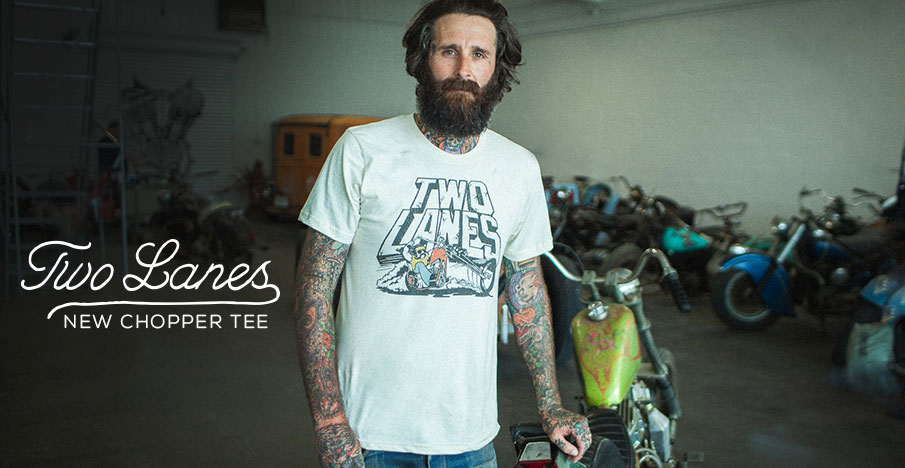