Living in Nashville for the past several years, Mike has developed a special appreciation for the historic sections of the city.  He’s determined to call attention to the architecture and style of its early 20th century residential areas and to do what he can to preserve them.  NASHVILLE FLIPPED isn’t just another house-flipping show. Mike met house-flipper Troy Dean Shafer a few years back and they shared a passion for the historic places in Nashville. Mike worked to create a format to turn this passion, and what Troy does, into a show to share it with a larger audience. They conceived the series as an opportunity to find and rehabilitate century-old family homes, revitalizing them while taking care to preserve their historic architectural elements and using the episodes to teach viewers a little about how life was lived in the first 35 years of the last century. Nashville house-flipper Troy Dean Shafer takes the reins on-camera, meeting the challenges of accomplishing a flip that’s both a financial success and an example of community preservation. With his friends at Tacklebox Films,  Mike is executive producer and creator of this new series.

It is set to premiere on DIY Network on Wednesday April 13th at 10pm ET/PT. 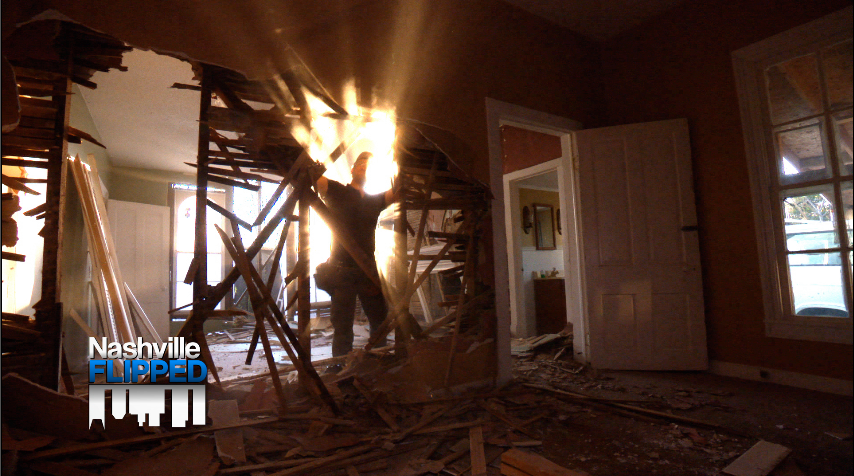