Who doesn’t love gazing up at a starry night sky? It’s always a race to see who can find the Big Dipper first or argue over which star is actually true the North Star. What’s mind-boggling is that the number of stars and constellations we’re seeing from our apartment windows, front porches, and campsites are minuscule compared to what you’d find in a certified Dark Sky Park like Chaco Culture National Historic Park.

Located in the northwest corner of New Mexico, Chaco is home to the most well-preserved Southwestern culture structures – “great houses” —  in America, some of which date back to the 9th century! (Meet these youth park rangers, who do a great job explaining the history of Chaco.) While you set up camp, look to the western sky for shooting stars and galaxies beginning to appear above you. Chaco is about to show you why it’s known as one of the darkest places on earth, and you’ve scored a front-row seat.

Chaco received its Dark Sky Park certification by the International Dark-Sky Association in 2013. (Only three other national parks have received this recognition!) Chaco Culture National Historical Park was given this award because of its minimal artificial light pollution. Did you know even if you’re 100 miles away from a city, its lights still shine bright enough to hide the stars? It’s true. In fact, more than 99 percent of Chaco’s park is designated as a “natural darkness zone” as a way to preserve not only its Dark Sky Park designation, but also the nocturnal ecosystems of the park, too! When you’re in a place known as one of the darkest places on the planet, you’re bound to see some pretty remarkable stars, constellations, and nebulae. Not only that, but you’re also seeing them from the same untouched territory as the Chacoan and Puebloan people did more than a thousand years ago.

The national park offers many public astronomy events, like the Chaco Night Sky Program, for anyone interested in getting a closer look at stars and planets. Go take advantage, all you two-lane travelers!

If you were to find yourself standing amongst these ancient structures, in total darkness, what would you hope to find in the sky? We’d like to see more of the Andromeda Glaxay, please. 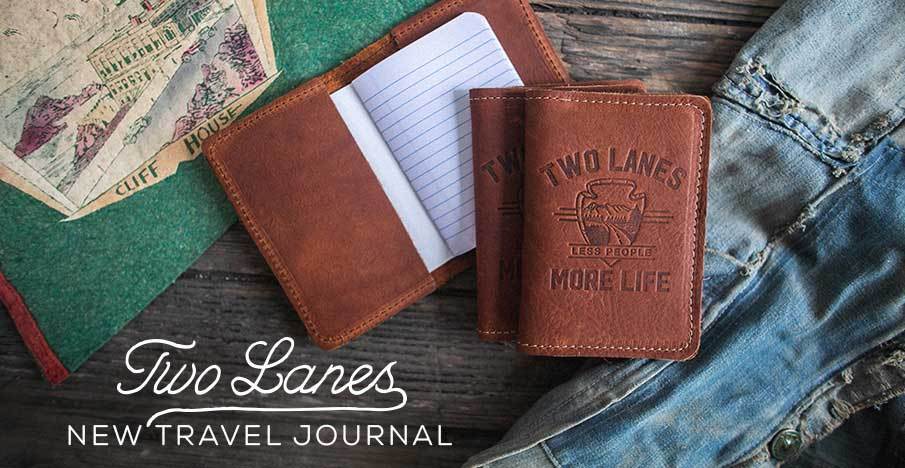 11 thoughts on “One of the Darkest Places on Earth”