It’s the year 1856 and the Steamboat Arabia just left Kansas carrying 200 tons of cargo, enough to supply 16 towns. But what began as a routine trip, would prove unlucky because there was something lurking below the water’s surface that day that no one saw coming: a walnut tree. The fallen tree trunk quickly punctured the steamboat, sinking it in a matter of minutes below the silt and mud of the Mighty Missouri. Everyone on board swam to safety that day leaving zero causalities in the river.

Over the next 132 years, the Missouri River shifted about half a mile washing earth repeatedly over the Arabia giving it the chance to silently settle into its grave, 45 feet deep. It wasn’t until the late 1980s that the steamer was discovered beneath a Kansas cornfield, and when our treasure hunt begins.

Relying on old maps and metal detectors to lead their dig for the Arabia, five men and their families made it their mission to uncovered the lost steamboat. After relentless digging and excavating, the steamer finally made its entrance.

With the lack of light and oxygen, Arabia’s bounty thousands of artifacts were recovered intact, including jars of preserved food that are still edible, tested by one of the excavators themselves, who ate a pickle from the Arabia finding it to be still perfectly fresh. Perfectly preserved items found on board include French perfume, buttons, medicine, a barrel of alcohol, and more than 4,000 pairs of shoes that were still in boxes ready to sell.

With so many items uncovered, including the steamboat itself, the Arabia Steamboat Museum made its debut in 1991. These days, it’s safe to say the museum and it’s artifacts are a must see attraction in Kansas City. The Steamboat Arabia Museum is home to the largest single collection of pre-Civil War artifacts in the world. What visitors would be surprised to learn is that the Missouri River sank some 400 other steamboats along with the Arabia!

This story inspired us to want to go have a treasure hunt of our own. What is the best treasure you’ve dug up? Tell us about it the comments below! 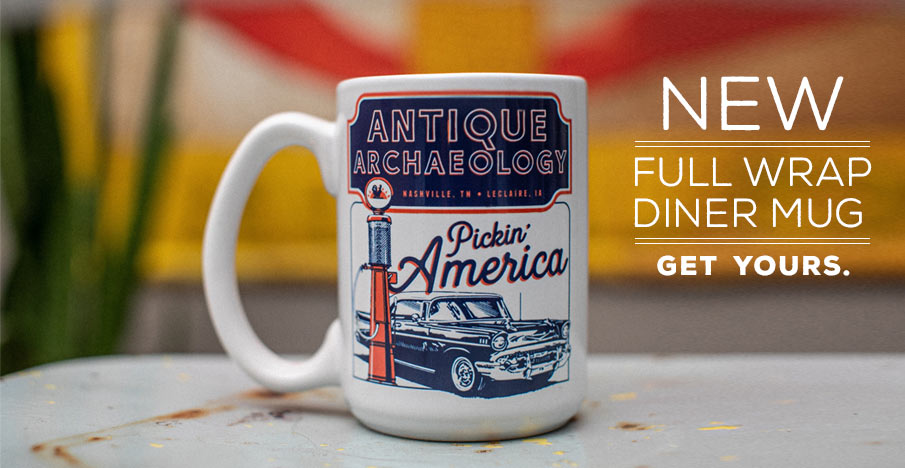