Driving into Greenwood, Mississippi there were cotton fields on both sides of the highway, broken up only by little run down buildings and areas of marshy swampland. Acre upon acre of fluffy white spots that faded into the sunset. Welcome to the Mississippi Delta. We were just about in the 10th hour of our big road trip down south from Iowa and I had made reservations at a little placed called, Tallahatchie Flats—a place where we could throw up our feet for the night and have a little adventure too. 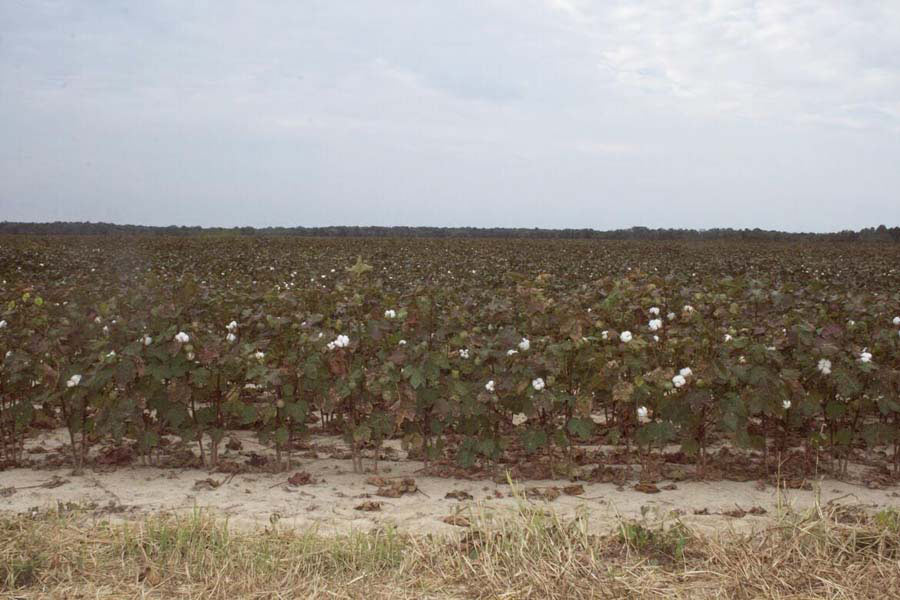 Located just about 3 miles north of Greenwood—Tallahatchie Flats, is nestled up to the banks of the Tallahatchie River (hence their name) on a Delta cotton plantation. As we pulled up, we could see the small, tin roofed houses and not much else aside from the miles and miles of fields and trees. I was just about bursting with excitement at this point, as it was exactly what I had hoped it would be. Tallahatchie Flats has acquired “tenant houses” from a number of local plantation owners, in an effort to preserve history. There are currently six, two to four room dwellings that are available for rental and each house bears a name after its original location or previous owner—we happened to stay in the Tush-Hog’s house. Tush-Hog’s house was supposedly the house in which famous blues musician Robert Johnson had died and the owner of the house was named (wait for it), Tush Hog. Now, they don’t know with 100% certainty if it’s the actual house where Johnson passed away, but it did add a little air of mystery to our stay. Also, Robert Johnson has a grave in the cemetery at Little Zion Missionary Baptist Church, just a stone’s throw away from Tallahatchie. 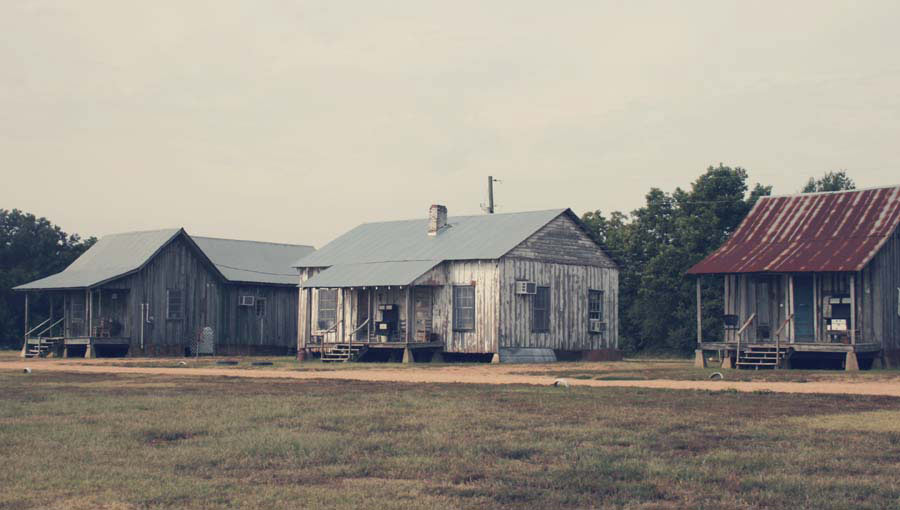 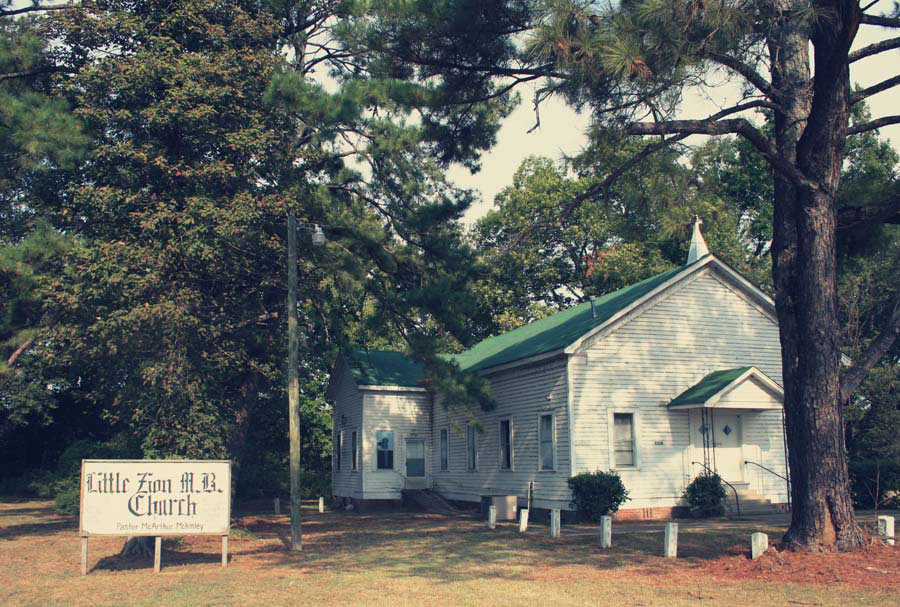 As we opened the door to the little house, old blues music blew out with the breeze. There was a small wooden tube radio on top of a 1940’s era vanity that filled the house with music and soul. The local AM WABG 960 radio station plays classic Mississippi Delta Blues—day and night and is located right down the road from the flats.

We made our way around the rest of the house and admired how simple and modest everything was. There was a TV with old rabbit ears on top of a piano in case we wanted to break into music or watch the local news. We had plumbing, electricity, hot water, and a bed—what else do you really need? 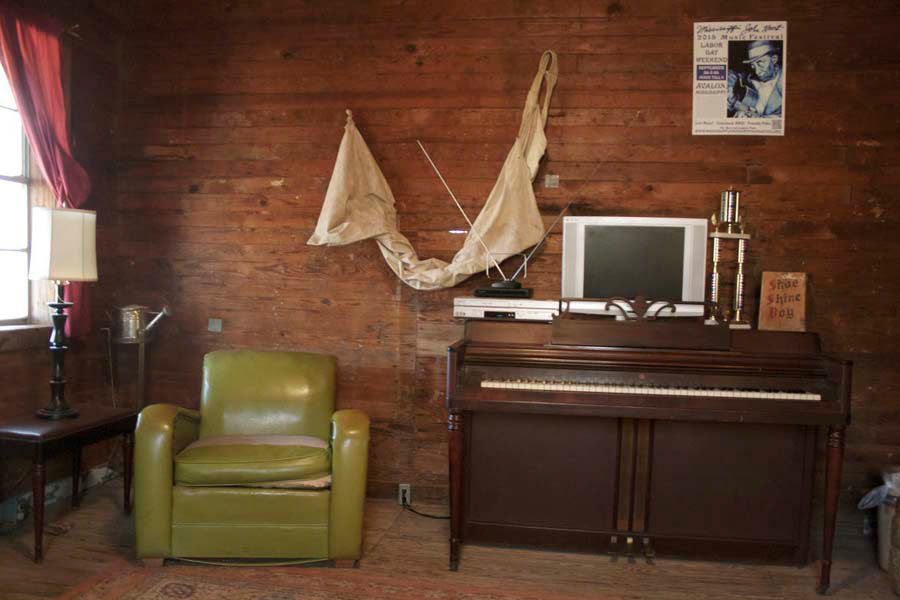 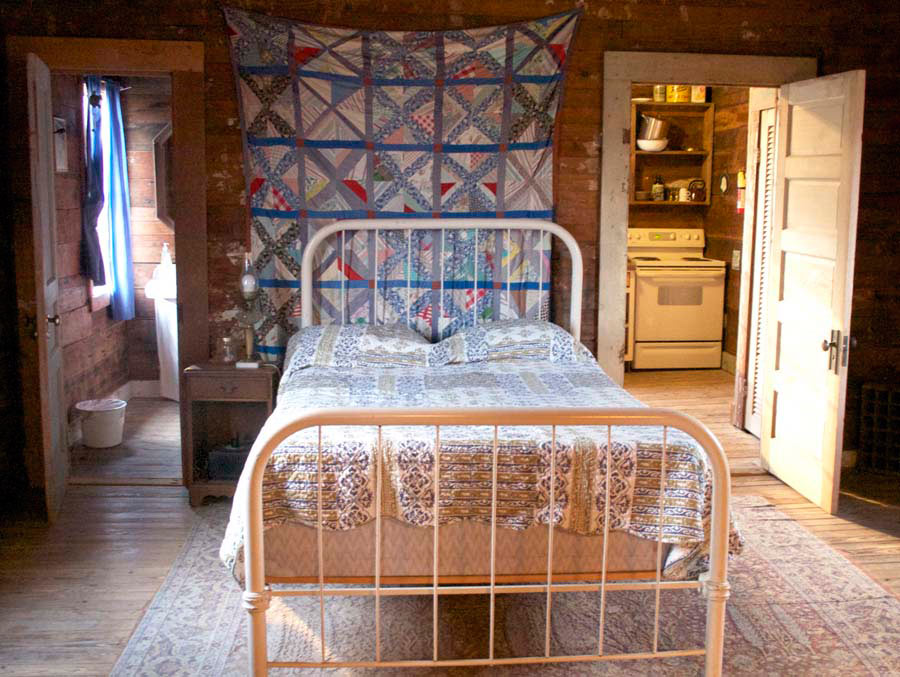 We left Tallahatchie Flats the next day feeling humbled and excited for our next adventure. But most importantly, it has inspired us not to collect things, but rather memories, moments, and experiences. And not to mention, we have a new love for the blues.

3 thoughts on “Tallahatchie Flats in the Mississippi Delta”