The History of the VW Beetle & The Rare “Zwitter” 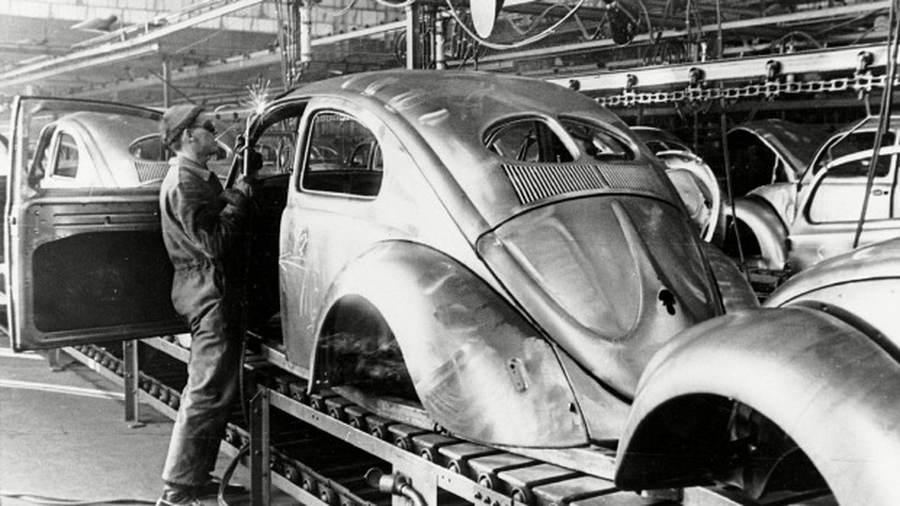 History of the VW Beetle

Designed by Porsche under the direction of Adolf Hitler, the Volkswagen Beetle was intended to provide cheap transport for the working class masses of Germany. Though originally designed in the 1930s, introduction of mass production was impacted by World War II, meaning that the bulk of the initial production runs went to high ranking Nazi officials. The Beetle wasn’t produced in large volume until the conclusion of the War in 1945.

With its small size and rear engine, the VW Beetle was designed for economical travel of the Autobahn. As it eventually gained popularity in the United States, it was seen by many as a compact, great gas mileage alternative to the flashy, large sedans that were popular in Mid-Century America. 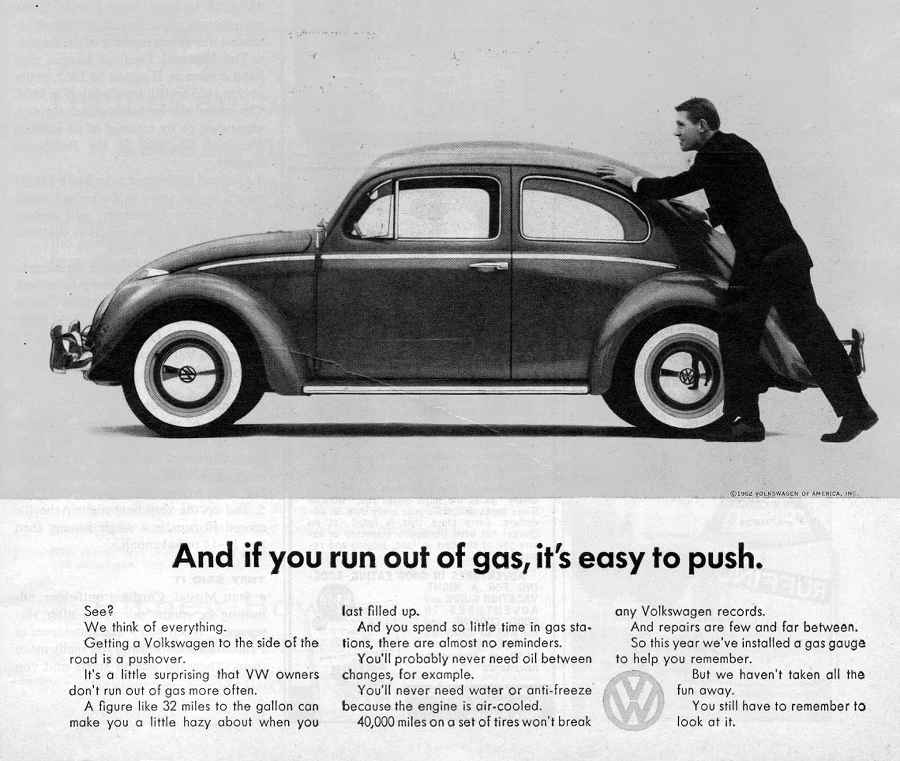 What is one of the Most Rare Volkswagen Beetles & What Makes it Rare?

The Volkswagen Beetle that has come to be known as the Zwitter was only produced from October 1952 through March 1953. It’s short production run makes it particularly rare. You can tell you are looking at a Zwitter if it has the split rear window of the early models, but has the redesigned dashboard more commonly seen in the oval rear window version of the Beetle, as opposed the dual glove compartments of the regular split window models.

What happened to the VW Zwitter?

The Zwitter ceased to be when Volkswagen did away the split rear window in the Beetle. The manufacturer replaced the split window of past Beetles with the singular oval window in 1953 to improve rear view visibility.

Has Anyone Seen THIS Zwitter? 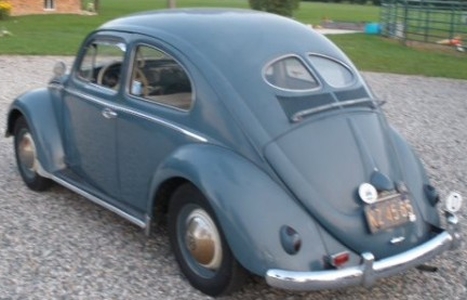 Back in 2011, you may have seen this one on Mike Wolfe’s Facebook page. He was the proud owner of this unrestored 1953 beauty for a brief period of time between buying it and sending it on its way to a new owner. In case you’re wondering, yes, he still misses her!

Read more about the history of Volkswagen, from Hitler to 1967, here at Pre67VW.com.