Join us on a trip down South to Bourbon Country as told by contributor Eric Gregory, President of the Kentucky Distillers’ Association. -Lauren

When pickin’ in Kentucky, you can’t help but stop over for a Bourbon. Kentucky produces 95% of America’s native spirit in that old-fashioned, time-honored way. There are so many ways to plan your route, but here is what we suggest.

Any great Kentucky Bourbon Trail® adventure will begin in Louisville where the official drink is the Old Fashioned. The Evan Williams Bourbon Experience located right downtown is just a stones-throw from the port where Evan himself used to send barrels down the river. Experience this artisan distillery in the heart of Louisville and enjoy your samples in one of two themed tasting rooms…or the basement speakeasy (shhh). Make sure to stop by the newest addition to the KBT Craft Tour family, Kentucky Peerless Distilling Co. 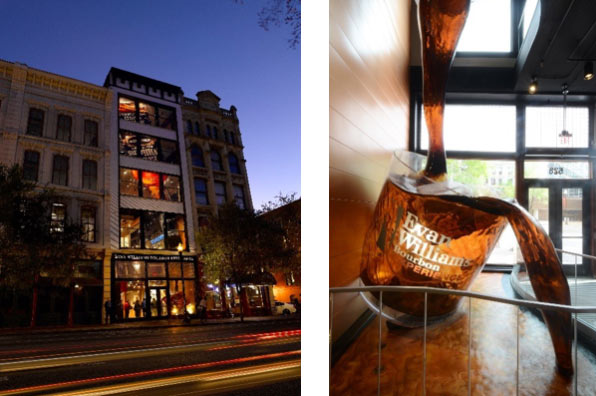 Next you will travel west to the Bulleit Frontier Whiskey Experience at the old Stitzel-Weller Distillery. Walk around for a few minutes and you’ll see just how much whiskey history has occurred on these hallowed grounds. If you need a great meal, drinks and a place to rest your head, the Bourbon-themed Marriott Louisville East and Charr’d Bourbon Kitchen & Lounge have you covered.

Take a detour to Art Eatables for delectable Bourbon truffles and other divine confections. Get your belly full and enjoy a well-crafted Bourbon flight at Bourbons Bistro, and find some liquid treasures at Westport Whiskey & Wine.

See every step of the process behind one of the world’s most noted whiskeys – Jim Beam. After your tour, make sure to grab some BBQ and ice cream at Fred’s Smokehouse.

Located in historic Bardstown, Heaven Hill is the nation’s largest family-owned spirits producer making brands such as Elijah Craig, Larceny, Henry McKenna and many others. After your tour, enjoy your samples in the barrel-shaped tasting room. Another family-owned distillery just one mile down the road is the craft distillery, Willett – home of Rowan’s Creek, Noah’s Mill and the Willett Potstill Reserve.

For cured meats, unique cocktails and the best in southern fare, the Harrison-Smith House cannot be beat.

One of Kentucky’s most remote and charming distillery properties is well-worth the trek. While at Maker’s Mark see the barrels aging sweetly beneath the Chihuly blown-glass installment, and don’t forget to dip your own bottle in the gift shop. On your way through Lebanon check out craft distillery Limestone Branch Distillery where 7th generation Steve and Paul Beam continue the family legacy today.

Enjoy a mellow moment at Four Roses Distillery in Lawrenceburg, where distilling is a long held tradition. Learn about each of the 10 recipes refined to produce one of the winningest Bourbons of recent history.

Just down the road you will find the Wild Turkey Distillery where father and son Master Distillers have worked for over 60 years to bring us Bourbon. If you’re lucky you might just bump into one of them.

Settle in to Beaumont Inn for dining, drinks and relaxation in Kentucky’s first settlement. Grab a bite at the Old Owl Tavern and schedule a Bourbon tasting with the innkeeper for a special treat.

One of Kentucky’s oldest distilleries is still operating today. Woodford Reserve is set among horse farms and rolling bluegrass making it one of the prettiest drives on the Kentucky Bourbon Trail®.

If you haven’t already eaten at the Glenn’s Creek Café in Woodford Reserve, stop by Guy Fieri’s top pick for fresh burgers, salads and desserts – Wallace Station. For something a little nicer, make reservations at Holly Hill Inn for cuisine prepared by James Beard nominated chef, Ouita Michel. Spend a night nestled amidst horse country at the Woodford Inn.

Lexington has long been known for its race horses, but now it’s also known for its great Bourbon. Named after the river that flows under the city’s streets, Town Branch is a small distillery that is making a big name for itself. Run down the road to the old distillery district to visit the craft Barrel House Distillery as well.

Peruse their extensive Bourbon list and enjoy an exquisite dinner at Distilled at Gratz Park. Lastly, you can’t leave Kentucky without popping the top on Ale-8-One, Kentucky’s oldest surviving soft drink with a kick of spicy ginger. Kentuckians love to drink it straight or mix it up in a cocktail. 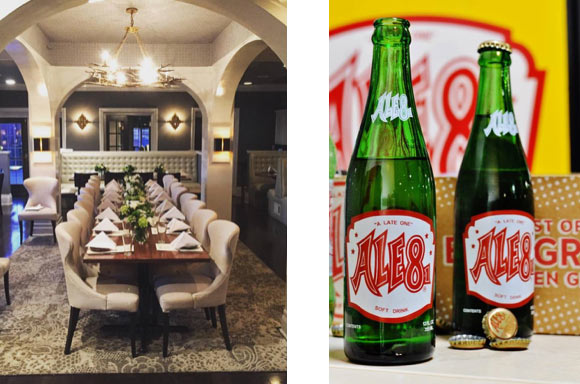 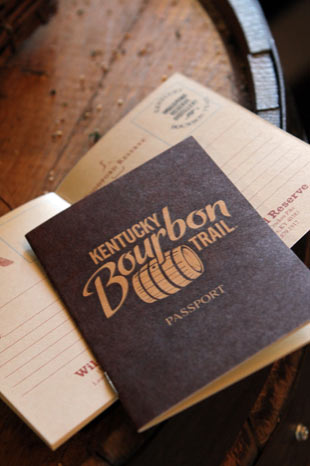 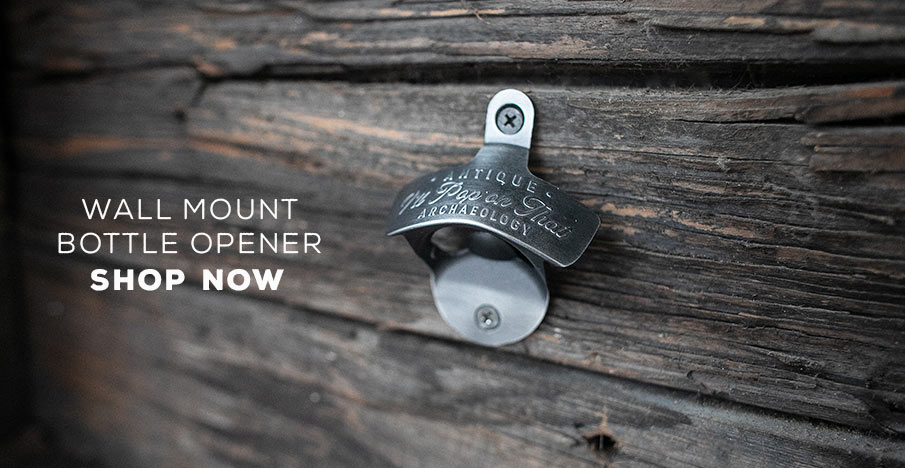 5 thoughts on “When in Kentucky: A Kentucky Bourbon Trail® Adventure”